One thing that can be said ­when one looks at any eclipse as a possible sign is this: it isn’t a sign if it can’t be seen. Monday’s eclipse is called the Great American Eclipse because it will be a total eclipse that will affect only the United States. In other words, it will be seen in the United States. If an eclipse is a harbinger for the Gentiles as the Jewish sages indicate, it would seem as though it may be a harbinger for the USA.

The last time an eclipse travelled across the United States was in 1918. However, this eclipse was also seen in Japan and Bermuda. This time its path of totality makes landfall exclusively within the United States, making it the first such eclipse since the country’s independence in 1776 (The path of totality of the eclipse of June 13, 1257, was the last to make landfall exclusively on lands currently part of the USA). 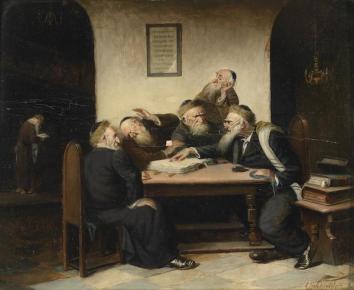 According to another Jewish tradition a solar eclipse is related to the actions of the people. I wonder what that means for the US?

There has been a lot of talk about the “REVELATION 12 sign” that will occur on September 23, 2017. I have more to write about that but if it is a sign (which I am not convinced it is) the Great American Eclipse occurs one month before the “sign.” Another peculiar significance of this eclipse is the fact that it occurs the day before the new moon of Elul. Elul is the month of teshuva (repentance). It is a time of reflection before the Feast of Trumpets and the High Holy Days of the Jewish calendar.

The final oddity of this eclipse will be its totality which means the stars will be visible.  The fact that it’s a total eclipse is not odd but the moon will eclipse the sun in the constellation Leo. In ancient times, Leo was known as the Royal constellation. It was also a constellation tied to Israel because of the symbolism connected with the Lion of Judah. Not only will the eclipse occur in the constellation Leo but it will occur at the King star, Regulus. In ancient times, this was considered a sign for a coming Jewish King. ­­­It’s all rather interesting. 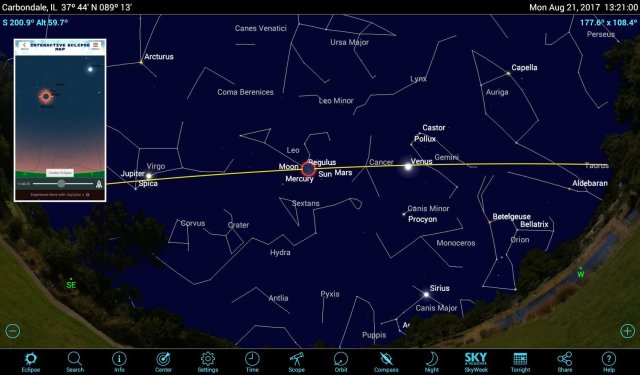